Taking on The Green Challenge 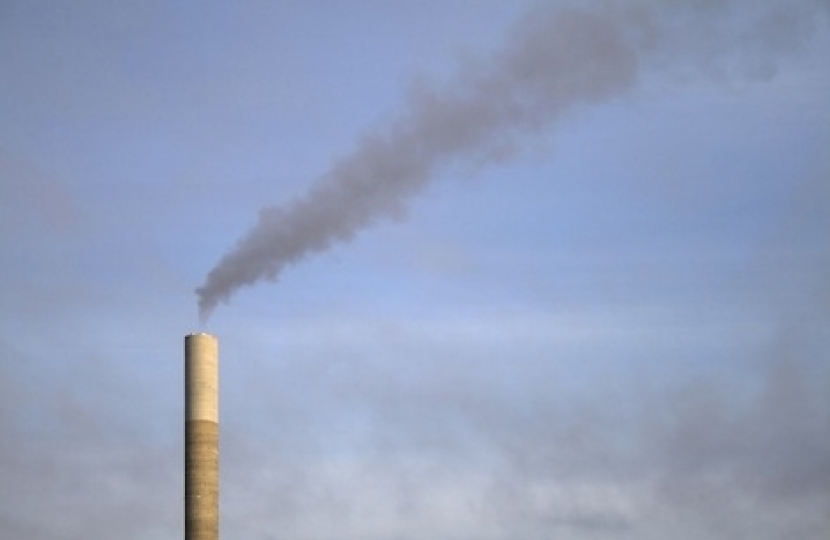 In October I was proud to be chosen by MPs from across the House of Commons to serve as chairman of the Treasury Select Committee. Following the General Election, I was re-elected unopposed to continue in the role. Having served in the Treasury Department as a minister I am familiar with how the department works and believe that I have the knowledge and experience to hold it to account. The scope of the committee extends beyond the Treasury with a remit that also covers the Financial Conduct Authority which regulates many thousands of financial services businesses.

I also hope to use my position to shape our national debate on climate change. It is now 14 years since I launched my ‘One Tonne Green Challenge’ (I went into local primary schools and taught local children about protecting our environment, recycling and reducing our carbon footprint) and I remain as strongly concerned about these issues now as I was back then. Two key areas I will be looking at are public engagement and the role of green finance in supporting clean growth.

Public engagement – we will need to mobilise our entire society to engage with the challenge of meeting our target of net zero emissions by 2050.While there are many things that Government can do, such as ending the sale of new petrol and diesel cars by 2035, there are many other aspects of carbon production that will have to be addressed. With this in mind, six select committees, including the Treasury Select Committee, have launched Climate Assembly UK. The assembly is made up of 110 members of the public (chosen to be representative of our population), who will listen to climate change experts about the challenges we face and how we can overcome them. The second assembly event began on Friday and evidence was heard on specific areas, including travel, housing, land use, food and farming. Later this year the assembly will issue a set of recommendations for the select committees to review.

Green finance – The UK is responsible for approximately one per cent of global CO2 emissions, yet the City of London hosts, and finances, companies which account for a significant 15 per cent of potential global CO2 emissions. While we have seen many firms step up to the task and offer green finance products, such as green mortgages and ‘socially responsible’ investment portfolios, we need to fully consider the availability of green financial products and accelerate the availability of finance to support our Clean Growth strategy. There is also the opportunity for a boom in green jobs, with some estimates suggesting that the UK’s low carbon sector could increase from two per cent of UK total output in 2015 to 13 per cent by 2050.