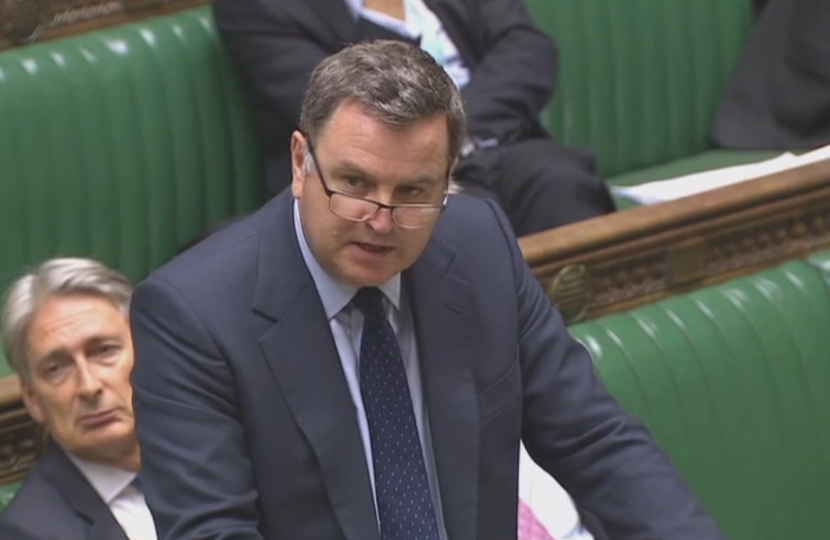 Mel was elected as the first MP for the newly created constituency of Central Devon in 2010 - one of the most rural in England. He was re-elected in 2015, 2017 and 2019 with an increased share of the vote each time.

From 2012-14 Mel served as a PPS (ministerial aide) in the Business Department and then the Energy Department. He helped to significantly increase the number of young people embarking on apprenticeships and helped to steer a major energy bill through the House of Commons (which has since helped to reduce UK greenhouse gas emissions). In 2014 Mel was promoted to the Whips Office as a Government minister.

In 2017 Mel was promoted to Financial Secretary to the Treasury and Paymaster General. He led legislation which cracked down on tax avoidance and evasion and helped to deliver the largest ever cash injection for the NHS. He also helped to reduce business rates for the majority of small high street traders and increased Government funding for affordable housing from £7billion to £9billion.

Mel was appointed as Leader of the House of Commons and Lord President of the Council in 2019. During his brief tenure he highlighted the need to safeguard our democracy against the scourge of fake news and spoke out against the abuse of female MPs.

In October 2019 Mel was elected as the Chair of the influential Treasury Select Committee. His nominations came from across the House of Commons (including from Labour and SNP MPs), reflecting his willingness to work with colleagues of all parties for the best interests of the country. During the coronavirus pandemic he has been at the forefront of scrutinising the Government’s economic policies and the support schemes to help both employers and employees. The Committee pressed the Chancellor successfully on issues such as the need for greater support for the self-employed and for workers returning from maternity or paternity pay.

On 25th October 2022 Mel was appointed as Secretary of State for Work and Pensions by Rishi Sunak.