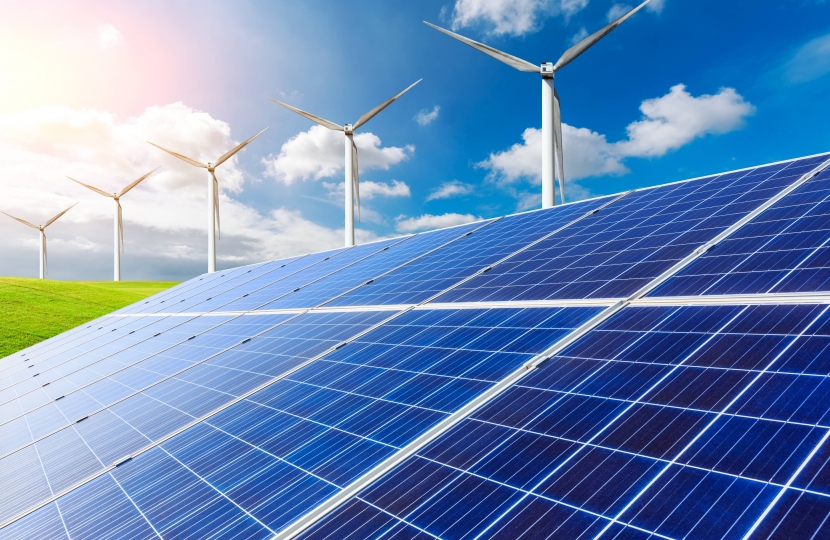 Mel Stride MP has given his backing to recommendations put forward by the Climate Change Committee (CCC) – an independent, statutory body which advises advise the UK and devolved governments on emissions targets – to cut 78% of UK carbon emissions by 2035 compared to 1990 levels. It would bring forward the UK’s previous 80% target by nearly 15 years.

After attending a briefing by the CCC Mel said:

“The Prime Minister recently committed the UK to a 68% cut in UK emissions by 2030, compared to 1990 levels. This is a more ambitious target than any other major economy and one which I hope will inspire other countries around the world to follow suit. The CCC has looked ahead a little further at what can be achieved by 2035 and how we can get there. I welcome their recommendations which set out an ambitious path to net zero.”

The CCC’s full 448 page report, ‘The Sixth Carbon Budget, The UK’s path to net zero’,  can be found at www.theccc.org.uk. Its key recommendations are: