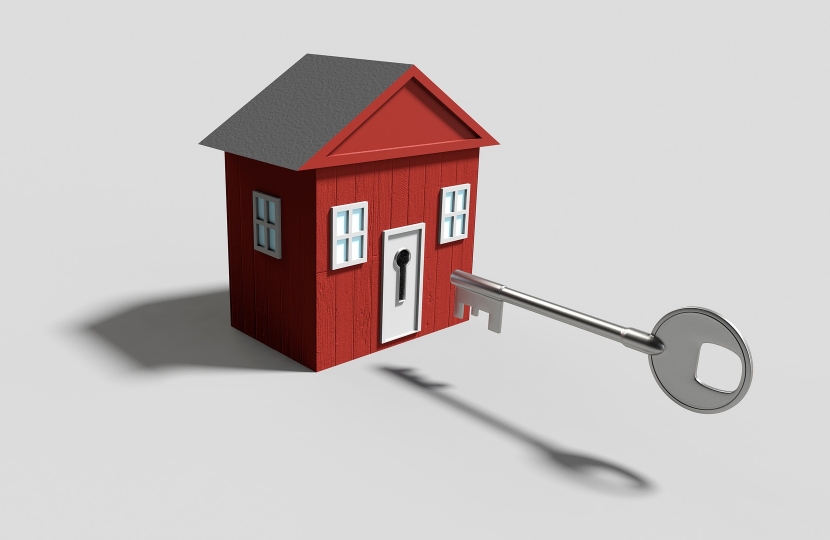 Ashburton Town Clerk Bruce Broughton sat down with the town’s Member of Parliament recently to discuss ideas on how to facilitate the building of more affordable housing for local families. Mr Broughton, who took over the role after the retirement of John Germon in January this year, expressed his disappointment with the decision by Teign Housing to sell off seven flats at The Hall on Eastern Road due to high running and maintenance costs but was positive about the potential housing development at Longstone Cross with 30 houses at the pre-planning stage.

“I know the provision of affordable housing is an issue Mel has been very active on as an MP and it was useful to discuss the subject specifically in relation to Ashburton. Our wonderful town has become an increasingly desirable place to live, which is obviously a good thing, but with that has come significant increases in house prices with many people, particularly young families, struggling to afford to buy or rent here.”

“With Devon having relatively high property prices but relatively low average wages, many families struggle to afford a decent place to live. The Government is rolling out the largest affordable housing programme in 40 years and is investing £8billion to deliver 400,000 affordable starts by 2021, but there is no doubt that local communities need to be more proactive on the issue as well. One way of doing this is through Neighbourhood Plans and I know this is something being worked on in Ashburton, and another is through Community Land Trusts which have been a big success in other parts of Central Devon.”