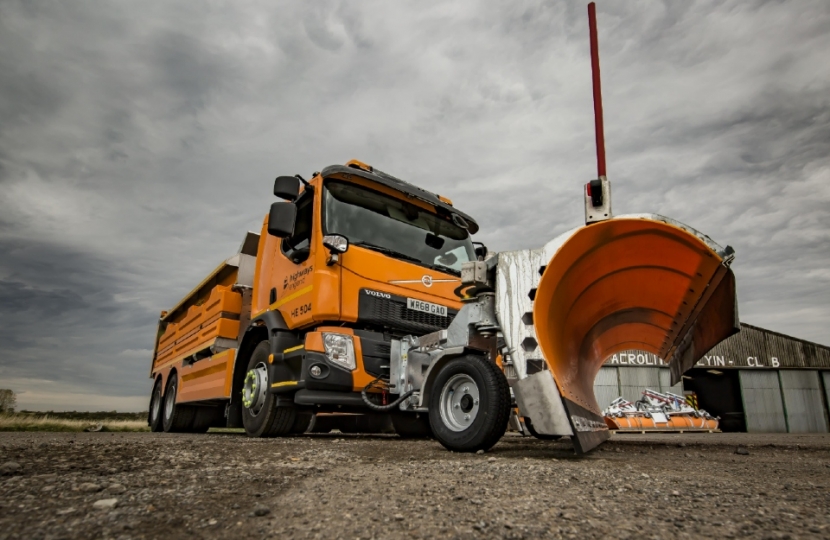 The new gritters will improve safety for drivers and workers due to the vehicles’ improved technology, set-up and enhanced visibility. They also treat the roads at a maximum of 50mph – 10mph faster than earlier models. The addition of 20 new gritters takes Highways England’s fleet of winter service vehicles to 60 in the South West.

“The South West is benefiting from nearly a quarter of the new gritters being deployed across England, with our fleet of winter service vehicles set to increase by 50%. I’m delighted that one of the depots used will be near Buckfastleigh, enabling excellent access to the A38. Residents in Chudleigh, Bovey Tracey, Ashburton, Buckfastleigh and neighbouring communities who travel north on the A38 to Exeter or south to Plymouth will benefit from the improved road safety that these new gritters will deliver.”

To help keep drivers on the move this winter, Highways England has 535 gritters available which have all gone through a summer service, 127 depots based at strategic points across the network and 23 snow blowers which can remove up to 2,500 tonnes of snow per hour.