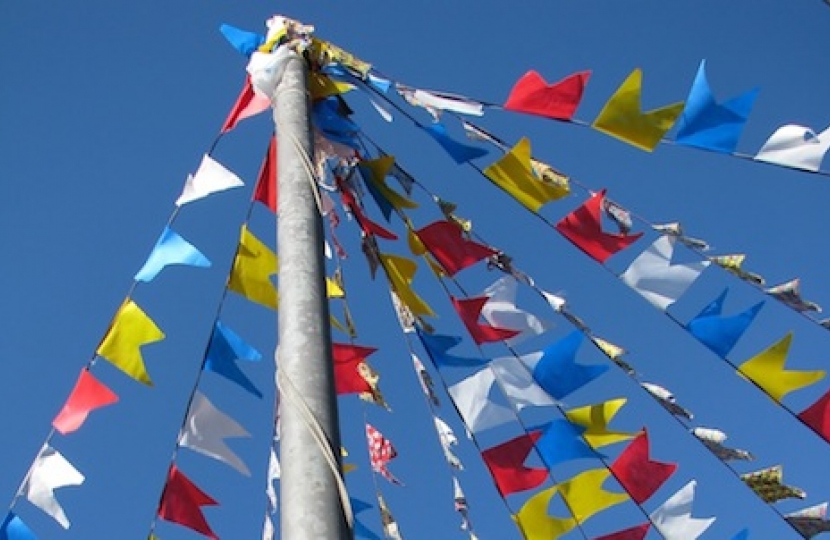 It was great to be back at New Park in Bovey Tracey last week supporting their Summer Fete. More than a thousand older residents live in park homes across our constituency with New Park one of the two largest, along with Pathfinder Village in Tedburn St Mary. I have supported both over many years including lobbying to keep local bus services and helping to retain the Pathfinder Village GP surgery. I have also been active in Westminster. The Mobile Homes Act 2013 – to which I was a key contributor – provided park home residents with better protection against pitch fee increases, made it more difficult for owners to disrupt the sale of properties and gave local authorities greater powers to compel landlords to carry out essential works and fine them if they fail to do so. I followed the review of this legislation in 2018 and research will be carried out later this year into the 10% commission charge that residents face when selling their homes which many owners want to see abolished.

With my family I also visited the Lustleigh Village Show. It was a wonderful day out with the profits going to local causes such as the local pre-school and play park. I admire the show’s focus on promoting small local businesses with larger businesses generally excluded unless there is a strong local connection. Small businesses are the lifeblood of communities in Central Devon and the event could not have been a better showcase of high-quality local food and drink as well as handmade arts and crafts.

Last weekend I met with the South West representative of the National Federation of Subpostmasters, Stuart Rogers, who runs one of the most successful and community-minded branches in our constituency. With Central Devon having the third most post office branches of the 650 constituencies in the UK, the need to preserve our branches has always been a top priority for me. This has been a tough challenge in the face of growing competition from online retailers and younger generations able to do almost everything they need on their phone. But post offices remain vital for many people – often older, often living in rural communities where their post office is also the only shop, often isolated with little or no access to public transport. They are also vital for businesses who have a post office branch far closer than their nearest bank. But there is cause for optimism with the Post Office now the largest UK retail network to open on a Sunday and £370million of Government investment between 2017 and 2021 helping modernise the network and deliver hundreds of thousands of additional opening hours every week. But the old adage has never been more true – if we want to keep our post offices, we need to use them or we will lose them.