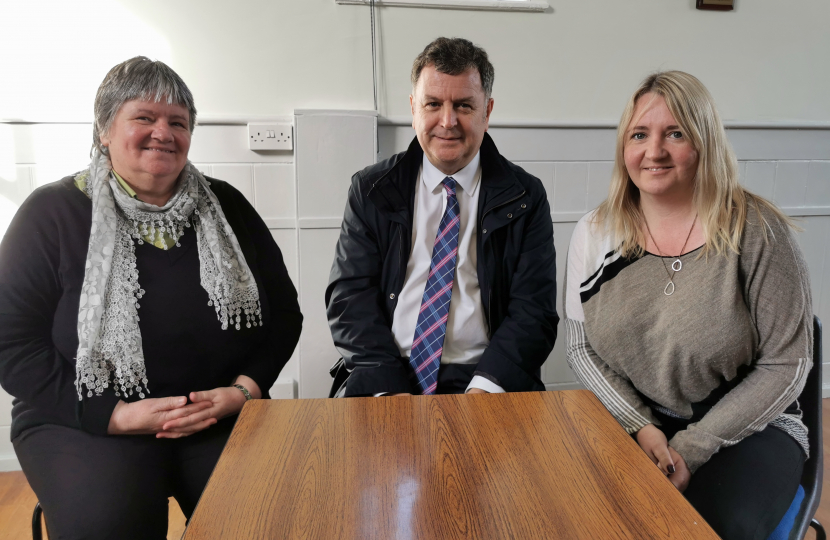 “It was great to catch up with Mel and discuss some of the local issues that really matter here in West Devon. These include a second rail station on the eastern edge of Okehampton to improve accessibility and reduce congestion.”

“It was very useful to get a better understanding of the support being provided to businesses, charities and public sector organisations like our schools and hospitals as well as to families over the next six months to help with energy bills. The fact the support is being provided automatically without needing to do anything will ensure no-one misses out on the support they are eligible for.”

“It was very good to catch up with Julie, Lois, Patrick and Nicky on a number of important local and national issues and I will certainly see if I can get a progress report on where we are with the funding bid for the second station in Okehampton.”