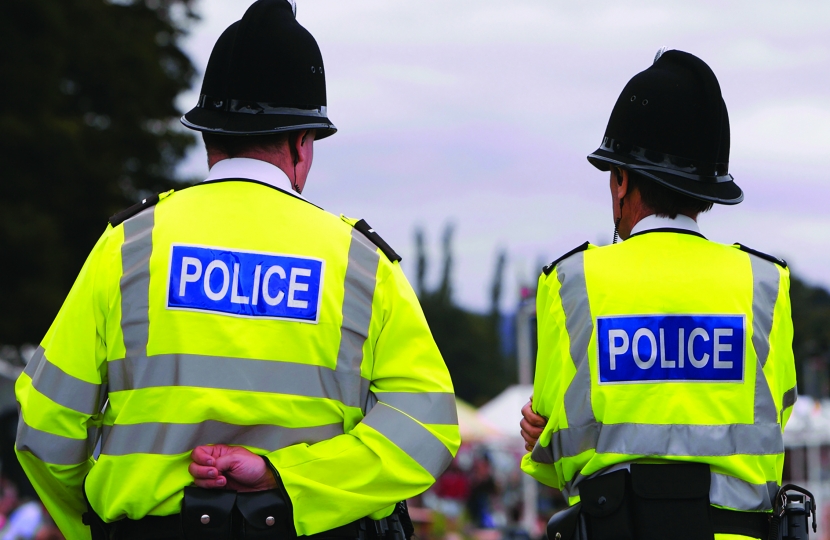 The first parliamentary session since Boris Johnson became Prime Minister in December 2019 has just concluded. While the Covid-19 pandemic has understandably been the primary focus of the Government for much of this time, other important legislation has been passed and significant progress has been made in many key policy areas.

Healthcare: one of the first pieces of legislation in this session was a Funding Bill sees the largest ever cash increase in the history of the NHS – an extra £33.9 billion every year by 2023-24. The record funding boost is already helping to recruit more nurses and doctors (including hundreds more in Devon), as well as building brand new hospitals and upgrading existing ones (including Torbay Hospital and RD&E).

Education: more funding is being delivered for primary and secondary education, starting with an additional £2.6 billion for the 2020-21 academic year. This will rise to £4.8billion extra next year and £7.1 billion extra the year after when compared to 2019-20 levels. These increases mean the schools budget will rise by 15% in cash terms over three years.

Climate Change: Last summer the UK completed its first two months in the past 230 years without burning any coal for power generation. In the autumn the PM set out his ten-point plan to achieve net zero emissions by 2050. This will include £12 billion of government investment in carbon capture technology, offshore wind power and greener transport which is expected to create around 250,000 green jobs.

Brexit: Paralysis in Parliament was resolved with the deal the PM negotiated with the EU. We left the EU on January 31st 2020, delivering on the result of the EU Referendum and have since signed 67 trade deals. A new points-based immigration system has been introduced which prioritises highly skilled workers and those in shortage occupations.

Low Pay: In April 2020 the Government provided the largest ever cash boost to the National Living Wage, raising it to £8.72/hour or just over £18,000/year for someone working a 40-hour week. The Government has pledged to raise the NLW to two-thirds of average earnings within the next three years (currently forecast to be £10.50/hour or £21,840/year).

Policing: The Government has given the police its biggest increase in funding for a decade, with an extra £1.1billion this year. Our share in Devon & Cornwall is an extra £23.4million – an increase of 7.4%. We are on track to meet our manifesto commitment to recruit 20,000 more police officers over three years with more than 8,700 recruited in the past 12 months.

Criminal Justice Reform: Our landmark Domestic Abuse Act, which has been welcomed by organisations such as Women’s Aid, is widening the scope of domestic abuse to include emotional, coercive, controlling or economic abuse and is providing more support for victims. The Government has ended the automatic early release of terrorists and is ensuring that murderers and paedophiles who withhold information on their victims spend longer in prison.