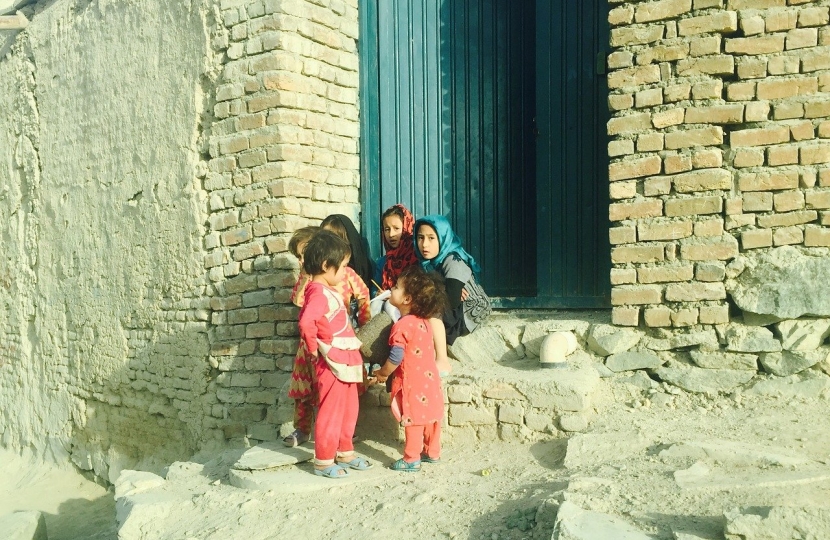 The pace at which the Taliban has taken over Afghanistan in the past fortnight has been startling. The withdrawal of US and Allied Forces was always likely to result in attempts by the Taliban to regain ground and reassert greater control. But no-one expected it to be so fast.

The decision by President Biden to withdraw is a complicated one. Should US Forces should have stayed longer and potentially prevented the Taliban from taking back control? Or was it reasonable that after 20 years, an eye-watering two trillion dollars and thousands of lives lost that the US felt the time had come to trust the 300,000 strong Afghan army that they had trained to the cost of $85billion? Would staying have made a substantial long-term difference, or was the takeover inevitable whenever the withdrawal occurred? Given what has occurred it is surely clear that the decision to withdraw was a mistake. US and UK losses in recent times have been low and whilst we were in Afghanistan, we could support a regime which was at least holding the Taliban and IS at bay whilst maintaining at least some stability.

However, it is clear that the UK was not in a position to stay after the withdrawal America. We should be proud of the role we have played in Afghanistan – restricting Al Qaeda operations significantly and helping 3.5million women and girls gain an education. But the reality is that we have always been a junior partner playing a support role. Staying in Afghanistan without American manpower, resources and intelligence was not an option.

The mission for us now is three-fold. Firstly, we need to evacuate British citizens and Afghan nationals who have worked for, or supported, our government. This began quickly and the efforts of our embassy staff and more than a thousand members of our armed forces at Kabul airport have been outstanding in the face of a terrorist attack at the airport and the very real danger of others. I have made representations to the Foreign Office and the Home Office pressing for us to do whatever necessary to honour the real obligation we now have to get those who stood by us out.

Secondly, we should help resettle legitimate Afghan asylum seekers. The Prime Minister told the Commons that Britain would take in 5,000 this year and 20,000 over the coming years. Most are likely to be women, girls and persecuted minorities. As I stated in a letter to the Home Secretary, I believe that anyone who has exposed themselves to serious Taliban reprisals by services rendered to the Government or our Armed Forces must be helped.

Thirdly, we must do all we can through the international community to ensure that the Taliban does not erase two decades of progress, not least in terms of women’s and children’s rights. At the same time we will probably do well to support them in defeating IS within Afghanistan. There are options but the challenges now truly abound.