Local MP's bill to support our cultural and heritage institutions 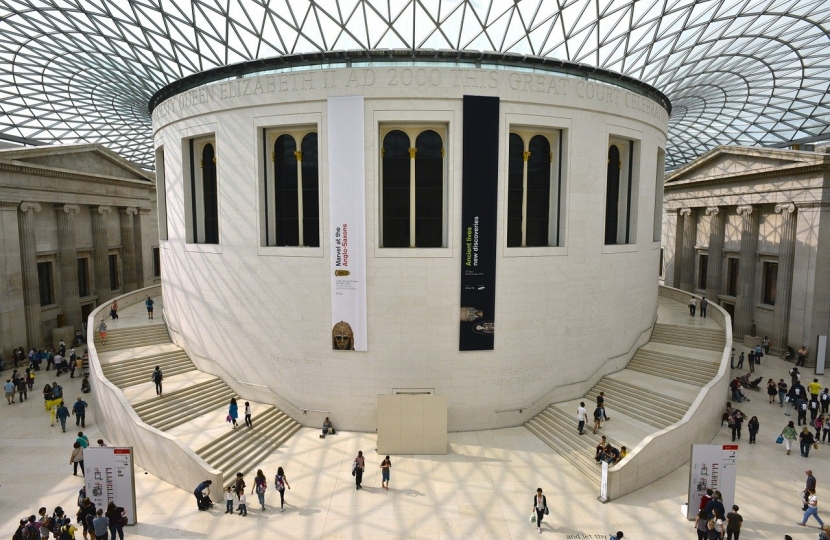 A Private Member’s Bill to help support our cultural and heritage institutions has passed its second reading in the House of Commons. The Bill, brought forward by Central Devon MP Mel Stride, will extend legislation passed in 2007 that protects cultural objects on loan from abroad from seizure.

The initial legislation was passed 14 years ago after a Swiss company claimed it was owed a substantial amount of money by the Russian government and embarked on a series of high profile claims against Russian property including the attempted seizure of 54 French impressionist paintings. Given this, many countries became nervous about sending their art treasures abroad unless guarantees of immunity from seizure were provided.

The bill, introduced by Mr Stride, will give the Department for Culture, Media and Sport the ability to extend the current 12-month period of protection from seizure for exhibits from overseas. This will be especially important given the major travel disruptions that can occur around unexpected events such the Covid-19 pandemic.

Mr Stride, a keen historian and qualified tour guide for some of the UK’s most important cultural sites including the British Museum, said:

“Our cultural and heritage sector, particularly our world-class museums, benefit hugely from displaying exhibits from abroad. For example, more than 580,000 people saw the Tutankhamun treasures in 2019 including many school children. But this was only possible after assurance to the Egyptian Government that the pieces were immune from seizure. My bill will provide these pieces with greater protection and therefore support our museums and the wider culture and heritage sector.”