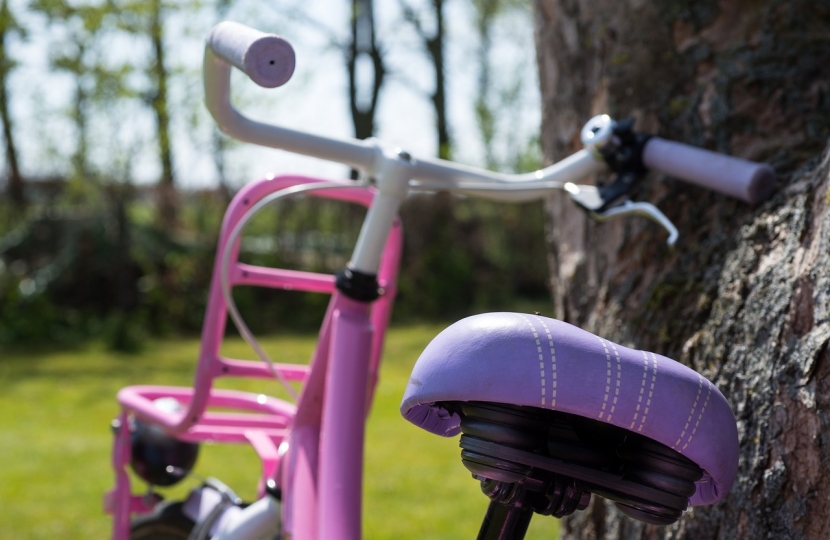 The Wray Valley Trail, which links Bovey Tracey to Moretonhampstead via Lustleigh, should be extended further to Chagford according to the town’s West Devon Borough Councillor Nicky Heyworth. The extension would be good for the environment as it would encourage people travelling between Chagford and Moretonhampstead to cycle instead of using their car and could get more people exercising. With the trail proving popular among visitors to Dartmoor, it would also bring more tourism revenue into Chagford, benefiting local businesses.

Cllr Heyworth met with enthusiastic supporters of the plans on Sunday at the Moretonhampstead end of the trail, with cyclists from both communities maintaining social distancing throughout. She explained:

“This summer the Government announced £2 billion of additional funding for cycle and walking routes and I have been in touch with our local MP Mel Stride about access to this funding and with the Leader of West Devon Borough Council Neil Jory to discuss planning obstacles. They have both been very helpful and with a lot of hard work there is no reason we can’t this get off the ground.”

“We should always be looking at ways we can make our communities more environmentally-friendly and this also has the potential to be very good news for local businesses. I am very happy to support Nicky with this campaign and will do whatever I can to help.”

Any local residents who want to support the campaign should contact Cllr Heyworth at cllr.nicky.heyworth@west.devon.gov.uk or ring her on 07976 294939.