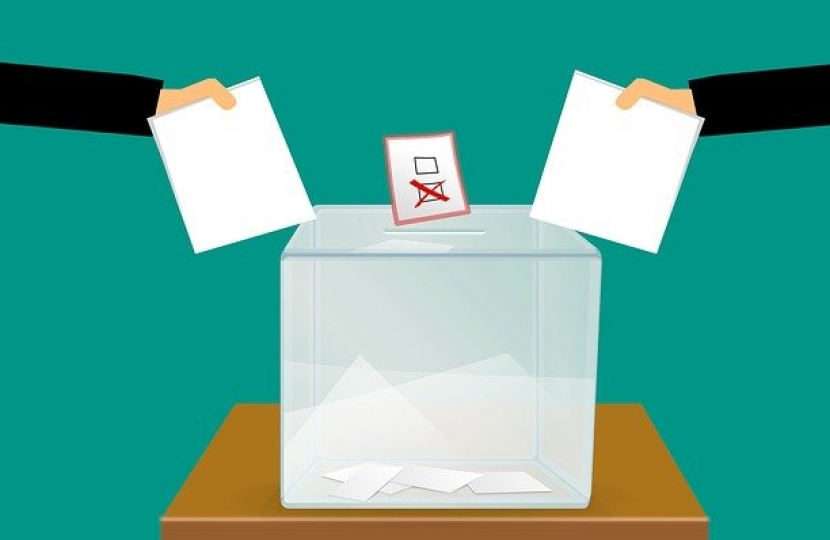 Central Devon MP Mel Stride is backing Government plans to introduce a Voter ID law that would require voters to produce photo identification when they cast their vote. Although the problem of voter fraud is not thought to be widespread, there have been examples in recent years such as the mayoral election in Tower Hamlets in 2014 which was which was declared null and void due to extensive electoral fraud, including ballots being double-cast and cast from false addresses.

Critics of the Government’s plans argue that not everyone has photo ID, which might prevent them from voting and that these voters are more likely to be from ethnic minority backgrounds and so could be discriminatory. However, the latest research on the most comprehensive data available found minimal disparity between different ages or ethnic groups and the Government will place a legal requirement on local authorities to provide anyone without photo ID with a free voter card.

“Requiring someone to produce photo ID when they vote is just common sense. It shouldn’t be possible to vote once in the morning and then again in the afternoon simply by giving an alternative name and address and with little likelihood of being caught. The last Labour Government introduced it in Northern Ireland in 2003, with no evidence that it has since impacted on voter turnout and the introduction of free voter cards for those without photo ID mean that affordability will not be a factor.”