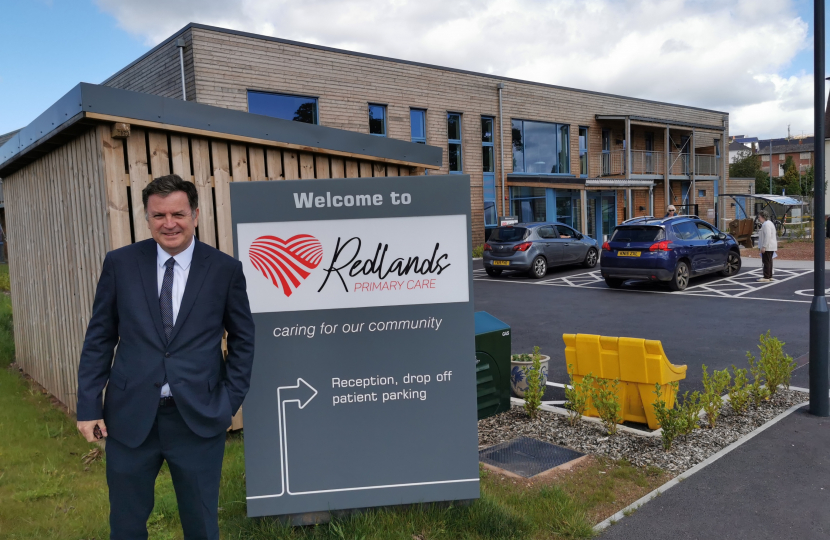 On Monday, the Governor of the Bank of England Andrew Bailey appeared in front of the House of Commons Treasury Select Committee, which I chair. I focused my questions on inflation and the impact on families across the country who are struggling with the rising cost of living. On balance I feel that much of the criticism that has been levelled at the Bank in recent weeks is unjustified. The UK is not unique in experiencing inflationary pressures – it is a global problem and inflation in the United States, Spain and Germany has been running even higher than it has here. We are broadly in line with inflation across the eurozone.

There are many contributing factors, including the Russian invasion of Ukraine, the rapid unlocking of our economy since Covid-19 restrictions were lifted and low unemployment. The war in Ukraine has pushed up the cost of energy, food and many raw materials. Then there has been the bounce back from Covid-19 (in 2021 the UK had the fastest economic growth since official figures began in 1949) and the drop in unemployment to the lowest level since 1974 (3.7%). While these are obviously good things, a tight labour market pushes up wages which in turn can drive up prices.

When dealing with truly global events, such as the war in Ukraine, the Bank has limited levers it can pull and I made this point in a speech in the Commons on Tuesday. I also put a question directly to the Chancellor, seeking an assurance that the Government had no plans to reconsider the Bank of England’s independence. Videos of these exchanges can be watched here). Granted by Gordon Brown in 1997, the Bank’s independence has worked well and I was pleased that the Chancellor agreed with my assessment.

From Westminster it was then back to the constituency for several local meetings. These included a trip to the Punchbowl Recycling Centre at Yeoford and a tour of Redlands Primary Care – a fantastic new GP surgery and health hub in Crediton that opened in October merging two practices. I helped to lobby the Secretary of State for Health for funding for the project and was really impressed by it. The 16,000 patients it serves are fortunate to have such a fantastic facility on their doorstep. While in town I visited several businesses and spoke with the Chair of the Chamber of Commerce. There was definitely a feeling in the town that footfall is on the rise again, but, just as when I recently met with the Chamber of Trade in Ashburton, for every business that has bounced back strongly another is still getting back on its feet. As ever, it is vital we shop locally as much as we can.