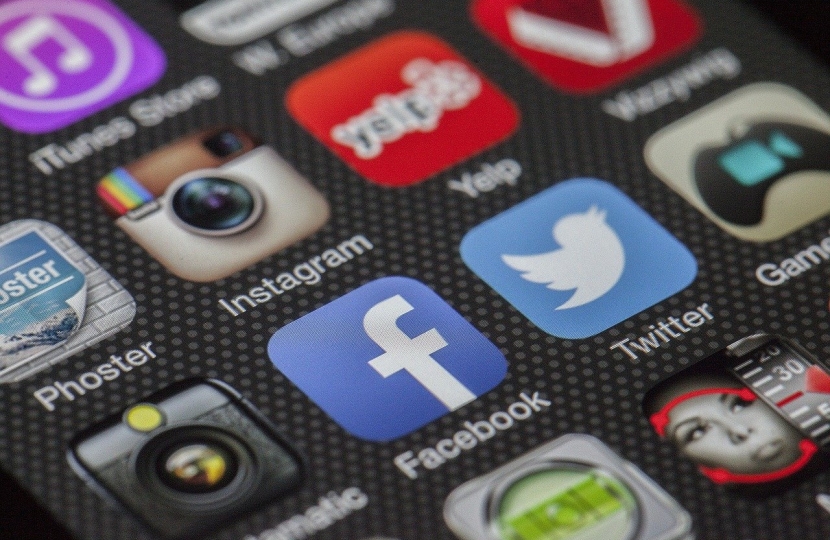 Taxation is often seen as a rather dry subject but I have always found that at least one aspect of tax is likely to elicit strong feelings – the taxation of large tech companies – the Googles, Amazons and Facebooks of this world. Everyone agrees that taxation should be fair and that those who make huge profits within the UK market should pay an appropriate amount in tax and they don't like it when this appears not to happen.

Tax is important of course because it funds our vital public services – the education provided by the 43 primary schools and 3 secondary schools in our constituency and the hundreds of additional Devon doctors, nurses and police officers that have been recruited in the past 12 months. Taxes will also ultimately pay for the money the Government has borrowed to help businesses and workers through the pandemic (more than 25,000 people in our constituency have either benefited from the furlough scheme or from self-employment support). But taxes can also be detrimental. When set too high they stifle businesses, give foreign competitors an advantage and ultimately leave us with less money to support ourselves and our families.

Between 2017 and 2019 I had the privilege of serving as Financial Secretary to the Treasury with responsibility for the oversight of all taxation in the UK (personal, indirect and corporate). My view was always that tax should be fair, competitive but equally important - paid. I helped to bring revenue in by leading legislation that cracked down on tax avoidance, while helping to alleviate the tax burden by reducing business rates for the majority of small high street traders by a third.

Last week the Chancellor also had his eye firmly on tax reform. Chairing a meeting of Finance Ministers from the G7 (Canada, France, Germany, Italy, Japan, UK and USA), he announced an historic agreement to tackle the tax challenges that arise from a global digital economy. Under the proposals the tech giants will now pay more tax in the countries where they do business, not simply where they are headquartered. And a minimum global rate of 15% will be pursued – which would remove much of the incentive for corporates to shift profits from one country to another. The G7 also followed the UK’s lead by committing to make it mandatory for firms to report the climate impact of their investment decisions - a major step towards ensuring the global financial system helps in the transition to net zero.

On the issue of international tax the UK is leading the way. In the absence of a global deal we have already brought in our own measures to make sure that global tech businesses pay a fair share in the UK. This unilateral measure (our Digital Services Tax) will stay in place until the aspirations of the G7 have been met. There is a way to go but the meeting last week was a big step forward.