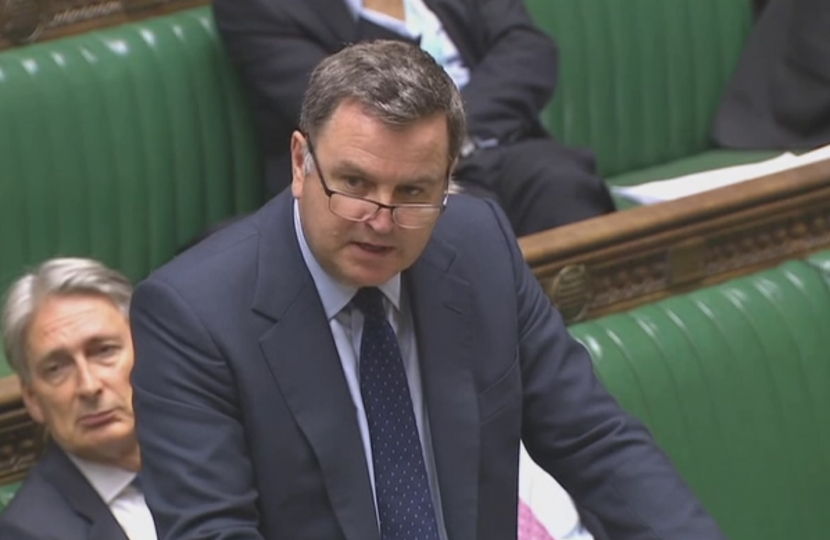 When we think of crime our first thoughts are probably of assaults, burglaries, or drug dealing. But in recent years one serious crime we might wrongly dismiss as relatively minor has been rising without a huge amount of medica coverage. Waste Crime. The Chief Executive of the Environment Agency (EA) Sir James Bevan recently spoke about its devastating impact – how it decimates our environment, fills the coffers of organised criminal gangs, hurts legitimate waste businesses, and costs the tax payer about a billion pounds a year. And he is right to press this issue.

Waste crime is essentially the illegal disposing of household or business waste. It includes the obvious problems we are aware of, such as old furniture or white goods being fly-tipped instead of taken to a recycling centre, but also includes more egregious acts. For instance, the storing, dumping or burying of hazardous waste illegally, with the risk of toxins infiltrating soil and plant systems, killing wildlife, damaging eco-systems and potentially poisoning people. Even with the best protective equipment and clothing, it can be dangerous and very expensive to clean up. Waste crime also includes the deliberate mislabelling of hazardous waste to avoid the need for appropriate licenses and to avoid the highest landfill charges. When the fraud is uncovered (either here in the UK or in another country because we have exported the waste to be handled elsewhere) the perpetrator is usually long gone leaving the taxpayer to pick up the bill. Waste crime is often committed by an individual acting alone, but in many cases organised crime gangs are involved, using the proceeds to support other illegal activities. These include drugs, firearms and human trafficking, money laundering, and child sexual exploitation and abuse.

Between 2017 and 2020 the EA stopped illegal waste activity at 2,700 sites and initiated 191 prosecutions, resulting in 39 prison sentences. While this sounds like progress, the problem is sadly getting worse. New illegal dumping sites are appearing faster than the Environment Agency can shut them down and nowhere near enough cases reach prosecution. When someone is prosecuted, the fines that are imposed have often been too small in my view and the prison sentences handed out too lenient.

The Government has responded by setting out proposals to reform the waste industry. These include:

But we also need to do our bit here in Central Devon by fulfilling our legal duty to check that any person or company we use to dispose of our waste is licenced to do so. If you don’t, you could face prosecution yourself if your waste ends up being disposed of illegally. You will find a link on my website showing how you can check that a waste business is legitimate. Go to www.melstridemp.com/wastecrime.