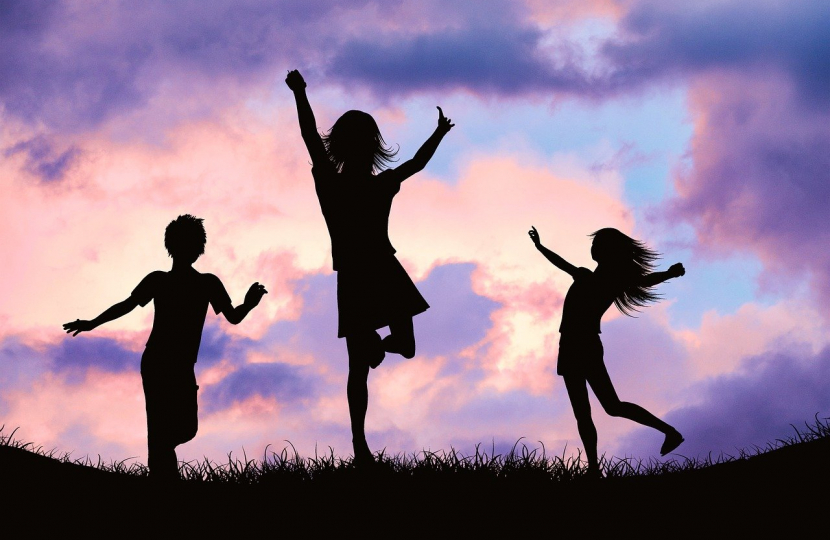 In March 2021 the Government fulfilled a manifesto commitment to launch an Independent Review of Children’s Social Care. This was recently concluded and published last week, making a series of recommendations to the Government. Links to the full report and a summary can be found below.

The initial response from ministers has been positive and an implementation strategy has been promised by the end of the year.

1 – A five-year early career framework for social workers, with better learning, training and development opportunities, tied to a national pay scale (similar to teaching or nursing). The result would be a better trained workforce that would be more motivated to stay within the sector because of a clear career path. Only social workers who have gone through the full five year framework and gained ‘expert practitioner status’ would carry out certain tasks, such as section 47 child protection enquiries (which determine whether a child is already suffering or is likely to suffer significant harm).

2 – A major shift towards early intervention rather than dealing with crises when problems escalate. In recent decades we have seen a real focus on Early Years education, recognising how it builds the foundation for the rest of a child’s education. Intervening and providing support at the earliest possible stage will make a big difference in the long term.

3 – The shortage of fostering, residential and secure care placements will be addressed (in part) by the creation of regional care co-operatives, which all local authorities would join. These, the review argued, would be more effective than the current model where responsibility for children is transferred between authorities as children move home. While the cooperatives are set up, a £76 million drive would be launched to recruit 9,000 more foster carers.

The urgent and necessary reforms will come at a substantial cost – an estimated £2.6 billion over the next four years. But inaction will not only let down a generation of children who deserve better support, it will actually cost more in the long run. The review argues that the £10 billion current annual cost of Children’s Social Care will rise to £15 billion over the next decade if nothing is done.

There will also be wider economic and societal benefits to improving our care system. 50% of children in youth custody come from foster or residential care for example, despite fewer than 1% of children in England and 2% of those in Wales being in care. 11.6% of 19-21 year olds in England are not in education, training or employment, but this rises to 38% among care leavers. We must do better.