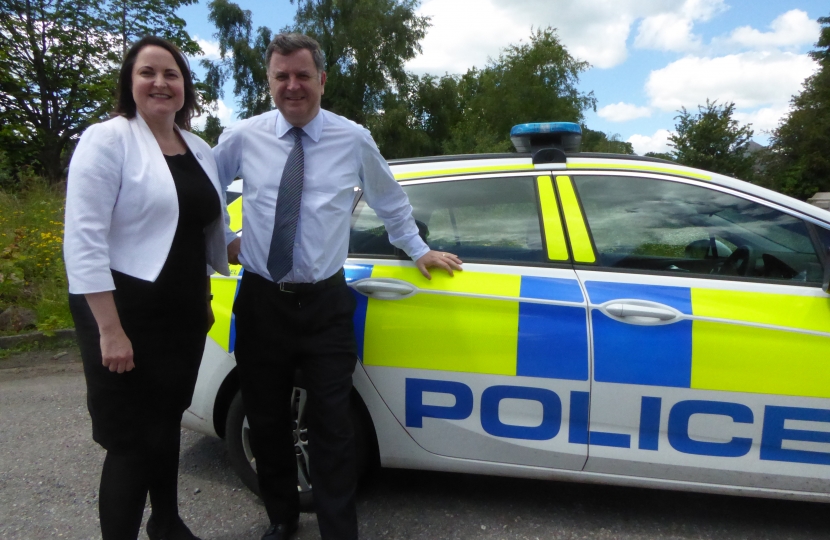 The Police will be given new, personalised stop and search powers targeted at known knife criminals under plans outlined by the Government. Serious Violence Reduction Orders (SVROs) could apply to individuals previously convicted of carrying a knife or an offensive weapon, including those who have received non-custodial sentences such as community orders or suspended sentences.

SVROs would be imposed by a court, which could also decide on the exact length of the order. Police could then stop and search those who are subject to an SVRO to check if they are unlawfully carrying a knife or offensive weapon again. If caught and convicted a second time, offenders could then expect to receive a custodial sentence.

“Nearly a third of offenders caught carrying a knife or offensive weapon have already have a similar conviction. Targeted use of stop and search is supported by the vast majority of people living in the communities most affected by knife crime and will see the police focus more of their resources on those who are most likely to be carrying an offensive weapon.”

“While we have recently become the lowest crime rate area in the country we have seen an increase in drug offences and knife crime these past few years. This is because we are already targeting the right people most likely to be carrying weapons or drugs and it shows the police’s stop and search tactics are working. However this new order can only strengthen our police’s efforts to remove some of the most dangerous individuals from our streets.”

According to the Office for National Statistics, Devon and Cornwall has seen a 15% increase in knife crime over the past 12 months, but remains the second safest area for knife crime of the 43 forces in England and Wales.