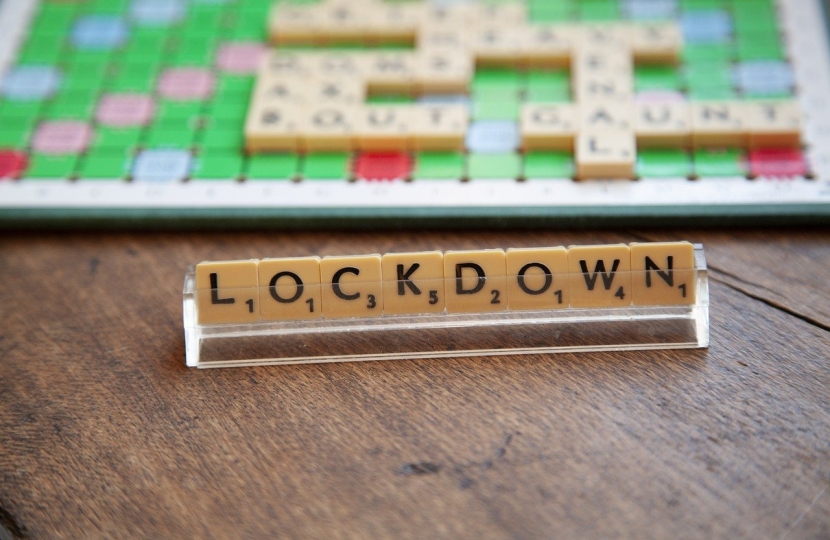 Last Wednesday I voted to support the four-week national lockdown. I did so with mixed feelings but having studied the best available evidence I believe that I arrived at the right decision. Let me lay out both sides of the argument and explain why I voted the way I did.

Professor Chris Whitty (the Government’s Chief Medical Adviser), Sir Patrick Vallance (the Government’s Chief Scientific Adviser) and the Prime Minister made the case for a second lockdown. Their arguments centred around two key points. Firstly, that the pandemic was a national problem with the R-rate above 1 in every part of England (meaning that infection rates are likely to increase quickly). Secondly, that there was a real danger of the NHS being overwhelmed and scientific modelling suggested that up to twice as many people could die over the winter as we saw in the first wave of the pandemic.

The counter argument is that the short-term health impact of the pandemic should not be the only factor under consideration. The economic damage done by a second lockdown will be significant and someone losing their job or losing their business matters as well. Having visited and communicated with many local businesses during the past few months, I know that many are finding life very difficult. Hidden health and social factors should be considered too – I recently wrote about urgent cancer referrals having nearly halved earlier this year and that the first lockdown saw a rise in domestic violence and mental health problems. Some have also argued that the regionalised approach should have been given more time.

After much consideration I concluded that the lockdown was the right approach to take. In terms of public health, we cannot let the NHS be overwhelmed. It would not only risk a situation where we couldn’t provide medical help to all Covid-19 patients who needed it, but risk the cancellation of important surgeries and treatments. We also have a duty to minimise the risk for our frontline NHS staff. In terms of the economy, there would be damage no matter which path the Government took. Without a lockdown would rapidly rising infection rates have led to people being too worried to eat out or shop and this would hit the economy anyway? Would a more restrictive lockdown when death rates and infection rates then spike (as is sadly the case in France) be worse? Quite possibly.

Equally important to me was the aim for this lockdown to be shorter and less restrictive than the first. Schools in Central Devon and across the country will remain open, fewer businesses will be forced to close, people can go outside to exercise and are allowed to meet one person from outside their household in a public space. This strikes the right balance between taking decisive action, while not putting the country through the full extent of what we experienced earlier this year.