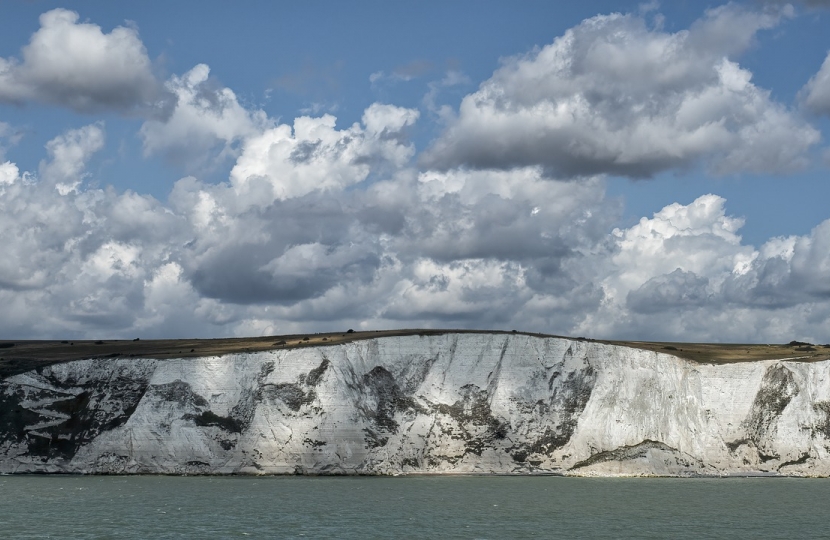 Last Monday saw a record number of people making the dangerous journey across the Channel to reach the UK. The channel is one of the world’s busiest shipping lanes and the journey a perilous one, particularly on over-crowded dinghies just a few paddles, no life jackets and little water. The legality of these journeys is complicated. Simply put, it is illegal to enter UK waters without permission. But according to Article 31 of the UN Refugee Convention, if someone is coming directly from a territory where their life is threatened and they present themselves without delay to the authorities (and show good cause for their illegal entry), then their presence becomes legal until their claim for asylum is concluded.

Claims of asylum (made by 98% of those crossing the Channel in this way) have been exploited for too long by people who are not genuine asylum seekers and are trying to enter the UK illegally. I have great sympathy for people who live in countries with weak economies, high unemployment and who aspire to a better life. But attempting to enter the UK illegally by falsely claiming asylum is not the answer.

There are around 80 million displaced people in the world – including those who have fled war zones or persecution and those who have been forcibly displaced by their own governments. These people deserve our support and as part of international action our country has a proud record in assisting millions around the world in situ including, for example, refuges displaced through the conflict in Syria. But policies must always look at what is practical, affordable and sustainable and this is what the Home Secretary is aiming to achieve with the new Nationality and Borders Bill which passed its second reading in the House of Commons last week by 366 votes to 265. My vote was one of those in favour.

The bill seeks to make our immigration and asylum system fairer, for example by making it more likely that a claim of asylum will succeed if a person has entered the UK legally rather than illegally. Tougher criminal sentences for people smugglers and those knowingly entering the UK without permission will be introduced. The ability to deport people with no legal right to be here will be strengthened.

I am surprised that opposition parties are contesting the bill with such vigour. The Government would not have set up a world-leading resettlement programme, which has resettled 25,000 people (more than any other European country) since 2015 if it did not want to support those in need. Most of the people we have welcomed are Syrian refugees and around half are children. Rather, the Bill is an attempt to reduce illegal immigration, to discourage people from risking their lives by making a dangerous journey, to dismantle the criminal gangs responsible for human trafficking (often the same gangs responsible for trafficking drugs and weapons to the UK) and to stop our asylum system from being abused.