Extra £14m for bus services in Devon and 4,000 zero-emission fleet on schedule 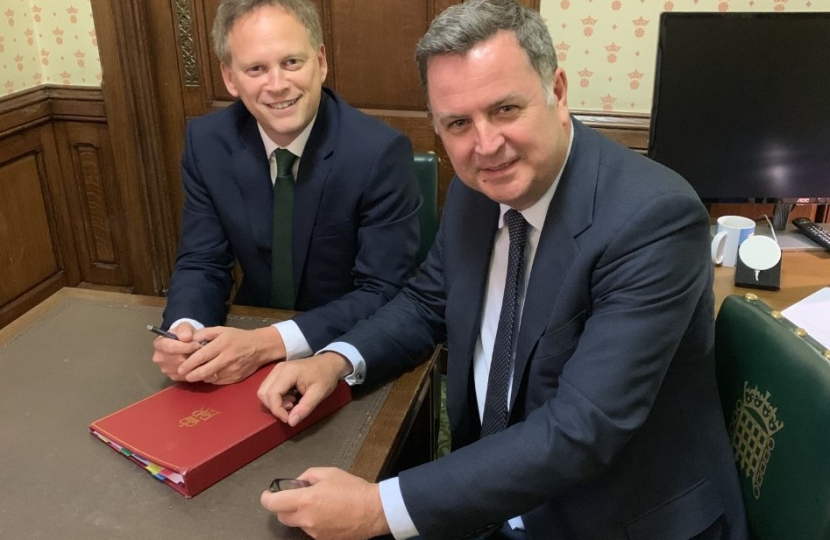 Mel Stride MP has welcomed £14.1 million of new funding for Devon to deliver vital improvements and level up local bus networks. The funding is part of £1.2 billion that is being spent nationally on services across 31 areas of the country, delivering cheaper, more frequent and more reliable journeys for passengers.

The announcement follows a report from the Department for Transport that shows the Government is on track to hit its target of providing 4,000 emission-free buses across the UK by 2025. The move is expected to remove over 57,000 tonnes of carbon dioxide per year from the country’s air and 22 tonnes of nitrogen oxides.

“Buses are the most popular way of getting around in this country – but for too long people outside of London have had a raw deal. The investment we’re making today to ramp up the bus revolution will drive down fares at a time when people’s finances are tight and help connect communities across England.”

“Thousands of residents in my Central Devon constituency, especially those who are unable to drive or cannot afford to run a car, rely on local bus services so this additional funding is very welcome.”

Mr Stride has intervened to help a number of communities in his constituency retain bus services under threat or to increase the frequency of services when routes were overcrowded, including in Okehampton, Tedburn St Mary, Bovey Tracey and Crediton. He has also been instrumental in improving local rail connectivity after helping to lead the campaign for the new regular rail service between Okehampton and Exeter.

Mel Stride MP, who chairs the influential House of Commons Treasury Select Committee, has welcomed action from the Chancellor of the Exchequer to help households with rising energy bills.