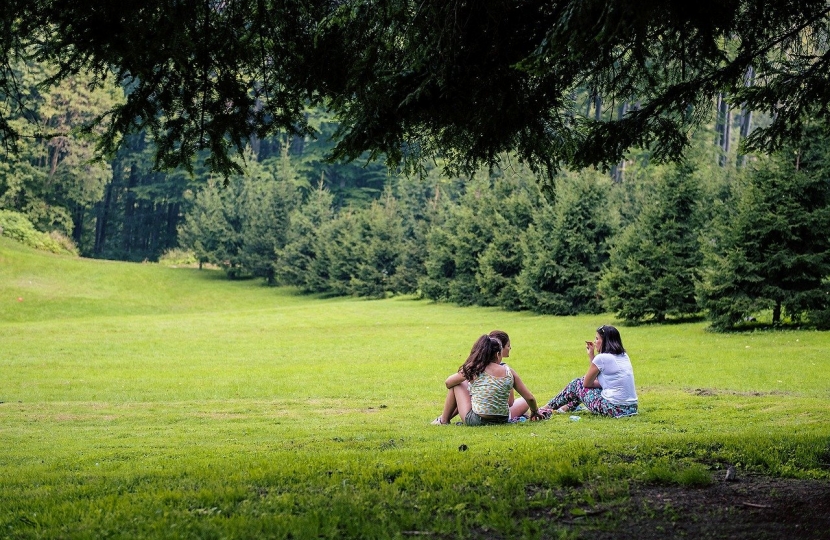 In the past week we have reached some major milestones in our efforts to combat the Covid-19 pandemic.

First Doses: The nine highest priority groups (which accounted for 99% of hospitalisations and deaths in the UK during the first wave of the pandemic) have now all been offered a vaccine. This means the Government’s target of doing this by the middle of April has been met early. This is a colossal achievement, covering more than 32 million people, and I am very grateful to all the dedicated NHS staff and volunteers here in Central Devon who have helped to make this happen. Regrettably, not everyone has accepted the offer of a jab, but take up rates have been higher than anticipated and extremely high here in the South West.

Second Doses: Last Tuesday, for the first time, the number of second vaccine doses given outweighed the number of first doses. Around 10% of the most vulnerable adults have now had both jabs, increasing their levels of protection. April and May will be bumper months for second doses and I would encourage everyone who accepted a first jab to also accept their second. The evidence is clear that the second jab provides even greater protection – in excess of 90% once it has fully taken affect – so it is important not to think that the first jab was enough.

Shielding: 3.8 million clinically vulnerable people who have previously been shielding, no longer need to do so. While this will be a relief to many, others may be feeling anxious. I hope I can offer some reassurance in saying that this move is fully supported by the latest scientific evidence, and that the combination of being vaccinated, low local infection rates and social distancing measures should give those previously shielding the confidence to venture out again. (If you are aged 16 or older and have been advised you are clinically extremely vulnerable but you have not yet received your first vaccine, please contact your GP immediately.)

Travelling: In line with the Government’s roadmap, restrictions against travelling have been lifted with families and friends able to get together again, providing they socially distance and are limited to the rule of six or to two households. This is a big moment for many of us, particularly in reuniting children with grandparents.

As the UK continues to head in the right direction, we are sadly seeing our European friends struggle with the more transmissible strain of the virus that was first identified in Kent. France, for example, entered a new lockdown on Monday, with schools and non-essential shops ordered to close and bans on travelling more than 10km introduced. More than 40,000 new cases are being reported each day and France’s total number of cases throughout the pandemic now exceeds that of the UK. It is a stark reminder of how fast Covid-19 can spread and that we cannot afford to throw away all the progress we have made in the past few weeks by being complacent.