Boost for Devon and Cornwall Police as recruitment campaign on track 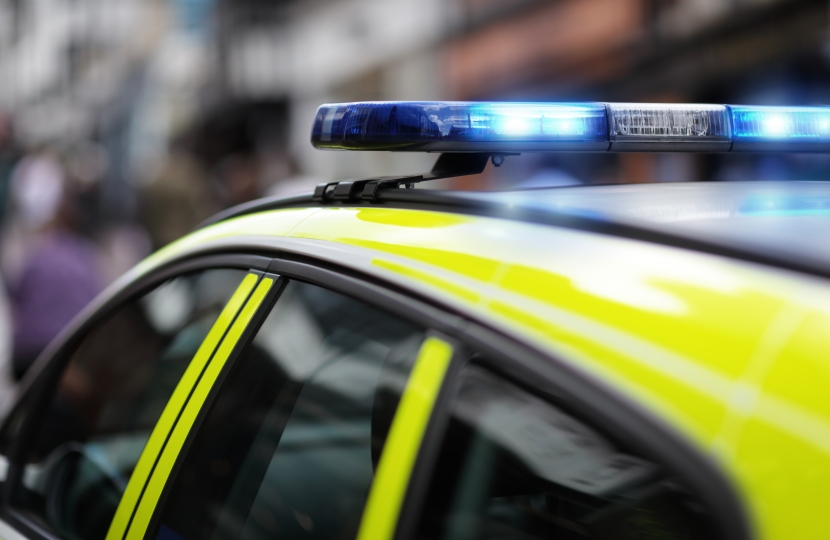 6,620 police officers have been recruited since the Government launched a major national recruitment drive just over a year ago, meeting its target of recruiting 6,000 more officers by March 2021 ahead of time. The figures mean the Government is on track to recruit 20,000 extra officers by 2023 – a manifesto commitment made at the last General Election. Devon and Cornwall Police have been bolstered by more than 140 new officers, bringing the total on the force to 3,115.

“Our police officers have been among the unsung heroes of the coronavirus pandemic, often putting themselves at risk to deal with the minority of irresponsible people who have attended raves, held house parties and organised illegal protests and have sometimes become violent or abusive when challenged.”

Other steps to support frontline police officers include a £636 million funding boost for police forces this year, bringing the total for police funding up to £15.8 billion. Police pay is being boosted by 2.5%, equivalent to a constable receiving an extra £1,100 a year, and a new police covenant is being enshrined into law, which will offer enhanced support and protection for frontline officers.

Businesses and organisations within our creative, cultural and heritage sectors have been among the worst hit by the Covid-19 pandemic.