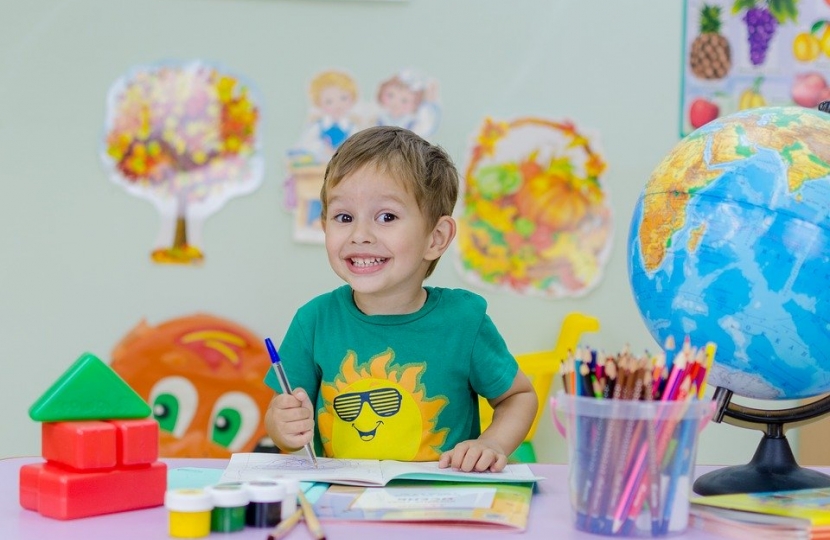 It is a great shame, but obviously understandable, that the national celebrations to mark the 75th anniversary of VE Day couldn't take place in the normal way last Friday. It is a very special day in our history - the unconditional surrender of Nazi Germany and the end of the Second World War in Europe. We must never forget those who gave their lives to rid the world of the scourge of fascism and transform Europe from a continent so often at war to one predominantly at peace. I know many local schools marked the event with online learning activities, provided by teachers who have been among the unsung heroes of the coronavirus pandemic. One local teacher told me that she is putting in even more hours than she was during regular term time as she now has two sets of pupils - the children of key workers who she does in to school to teach and the children at home for whom she provides online resources and communicates with via the internet. She also spends time on vital safeguarding issues and does all of this despite having young children of her own to look after at home.

At the time of writing, the government has suggested that primary schools might re-open in June for some classes. We will have to get our economy moving again sooner rather than later (the financial support currently being provided to employers and employees is not sustainable for a prolonged length of time) and this will be difficult if much of our workforce is having to look after their children. Starting  with primary schools would make sense as younger children are more likely to be negatively impacted by a prolonged absence from school and because they require the most attention at home. The Government would not take this decision if it put children at undue risk - according to Great Ormond Street Hospital "although children do develop Covid-19, very few children develop severe symptoms, even if they have an underlying health condition". Any primary school return will of course require careful consideration of the way safety concerns will be met. Children only entering the classroom once their temperature has been checked, hands being washed regularly throughout the day, children being kept in a number of different groups that do not mix and parents kept at a significant distance from the staff might be expected to feature. We also need to make sure that their teachers remain safe and supported and I know that the government is working hard liaising with the sector to ensure that the best possible measures and guidance are provided. A huge thank you to our teachers and all who work in our public services at this most challenging time - we owe them a great deal and once this crisis is over I for one will be pressing for them to be formally recognised in some significant way.