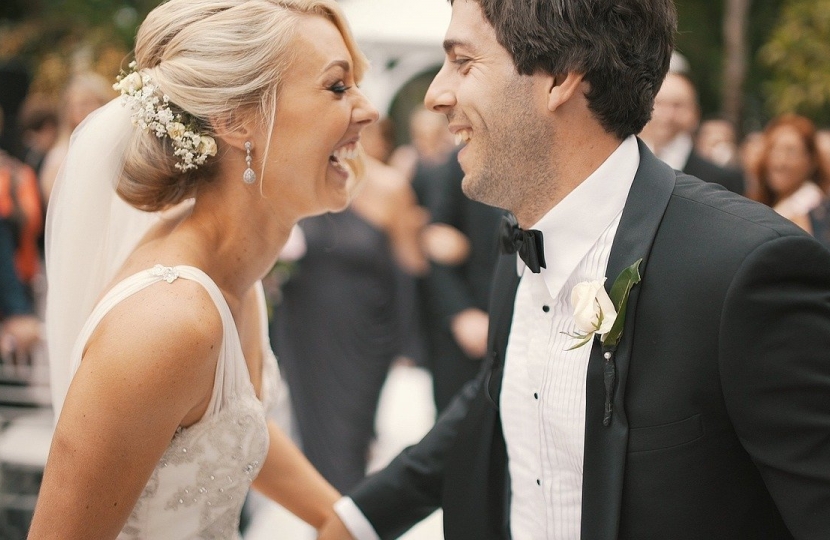 This week the Government will be carefully studying the latest data relating to Covid-19 cases, hospitalisations and deaths so a decision can be made on 14th June as to whether most of the remaining restrictions can be lifted on 21st June.

So what restrictions could be lifted and what will the Government be weighing up?

The roadmap, set out in February, earmarked 21st June as the date when all legal limits on social contact would be lifted – i.e. there would be no maximum number of people we can meet, either inside or outside, businesses such as nightclubs would be allowed to reopen and larger events (including weddings) will be allowed to resume without limited crowds. However, these changes would not necessarily result in a full return to normality as some social distancing measures and the requirement for a face covering in certain public places could remain.

Arguments against the easing of restrictions tend to centre around the Delta variant (previously referred to as the Indian variant), which has become the dominant strain of Covid-19 in the UK and is fast spreading. Evidence seems to suggest it is around 40% more transmissible than the Alpha (Kent) variant and that just one dose of the vaccine provides less protection against it. Although a second dose does leave people with a very high level of protection, the majority of adults under 50 will not have received their second dose by 21st June. Postponing the easing of restrictions, perhaps by a month, would allow millions more people to get their second jab and help to avoid a potential spike in hospitalisations which would make it harder for the NHS to deal with the backlog of postponed operations and treatments that the pandemic has caused.

The arguments in favour of going ahead with 21st June include the continued success of the vaccination programme, hospitalisations and deaths remaining low, and the damage that the remaining restrictions are continuing to do to much of our economy (including our vital local hospitality and catering businesses). We must also be brutally honest about the fact that the majority of people being hospitalised with the Delta variant have not been vaccinated. These include some younger people who have not yet been offered a jab but are mainly older people who have turned the offer of a vaccine down. As, sadly, there will continue to be some people who either refuse the jab, or for certain medical reasons cannot have it, we should not expect hospitalisations and deaths to hit zero any time soon. Regrettably, going forward we will probably have to accept a certain loss of life as inevitable (as we do with every flu season).

Whether to open up fully on 21st June is a hugely difficult decision for the Government to take and it is finely balanced. The government is right to wait until closer to that date before making a decision. Next Monday we will know what it has decided.